There’s no denying that YouTube has a massive influence on how information is consumed for the modern day generation. From individuals to large corporations, many use the YouTube platform to offer opinions, education, stories and insights to grow their audiences. If you’re not already on there absorbing all that useful information, here’s a look at 6 great Youtube channels aimed to increased your engineering knowledge. Bear in mind that since Youtube introduced its Premium feature, you may have to pay for some of the videos on the channels listed here.

Read on to learn more about: 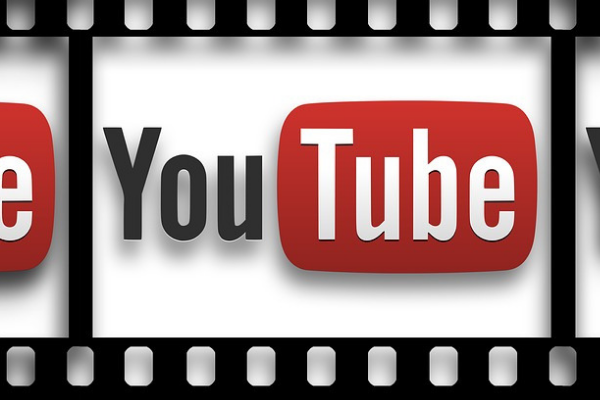 Hosted and narrated by Destin Sandlin, an American engineer, SmarterEveryDay was launched in 2007 and now has millions of subscribers. Episodes are based on scientific discovery and exploration from an engineering perspective. With a background in aerospace engineering, Sandlin has a fascination with space and flight. However, his channel also includes videos on a wide range of other random subjects from ‘Why dogs tilt their heads’, through to ‘Turning gravity into light’ and ‘Acoustic levitation’. If you’re naturally curious about the world around you, then SmarterEveryDay might help answer some burning questions.

Created by Henry Reich, minutephysics is an educational channel that has been going since 2011. The About page of the channel sums it up best: ‘Simply put: cool physics and other sweet science.’ The channel consists of engaging animated videos that clearly explain physics-related topics. When the channel launched, topics were summed up in roughly one minute; now, though, videos can be a bit longer. Topics range from ‘The limits of Lithium-ion’ to ‘Why doesn’t time flow backwards?’.

The Vsauce channel presents videos on a range of topics of a scientific, mathematical and technological nature. Michael Stevens launched the Vsauce channel in 2010. Aside from the extremely informative videos the channel produces, Stevens himself is a big draw and has become an internet personality. The channel initially started out with a focus on video gaming culture, but naturally evolved into what it is today. There are a variety of unusual, and extremely interesting titles to choose from, for example, ‘Would headlights work at light speed?’ and ‘How high can we build?’.

Veritasium is a scientific educational channel, created by physicist Derek Muller in 2011. The channel focuses on scientific topics, with a wide range of videos featuring experiments, interviews with experts, intriguing demonstrations and even songs. One of the most notable draws of the channel are the numerous discussions with the general public about a variety of scientific misconceptions. Some video titles on the channel include ‘The world’s heaviest weight’, and ‘Misconceptions about temperature’.

The Engineerguy Youtube channel was created by Bill Hammack, an engineering professor, in 2010, someone who in 2019 won the Carl Sagan Award for the Public Appreciation of Science, an award with which heavy-hitters like Bill Nye and Steven Pinker have also been commended. Hammond’s passion and knowledge for science and technology are clear to see from his educational videos, which aim to simply present complex technical information. His easygoing demeanour makes his videos engaging and easy to follow. His videos attempt to explain fundamental scientific theories such as ‘How a laser works’, or ‘How a microwave oven works’, through to basic processes like ‘Plastic injection moulding’.