Recently, more and more attention has been paid to the gender imbalance in industries that have traditionally been very male-dominated. Engineering is no exception to this rule. In the past, engineering has been associated with technical, dirty and often physical work, and therefore a job for men. However, as gender stereotypes are broken down and the industry changes, we are seeing breakthroughs in the number of women who are looking to make careers out of engineering. But the numbers still aren’t high enough. According to engineering recruitment experts at Hunter Selection, only 12.3% of all engineers in the UK are women. Evidently there is still a huge gender imbalance in this industry. But why is this important?

Check out our engineering jobs 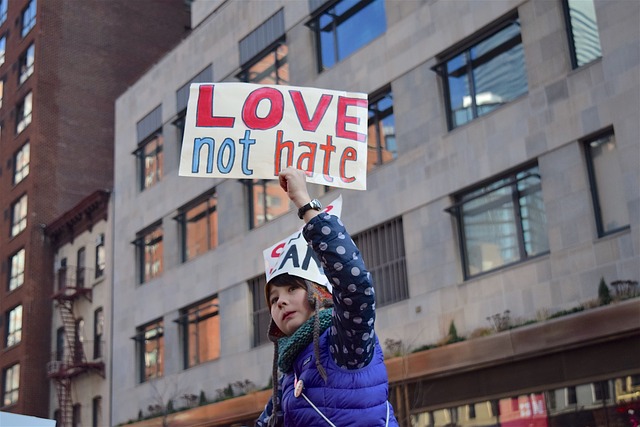 Why Do We Need More Women in Engineering?

It is self-evident that we should be aiming for a balanced gender representation across all industries. Equal opportunity for all, and the freedom to choose whichever industry no matter what your gender, is a political and social ideal that is yet to be reached. But there are more practical reasons to push for more women in engineering, too – we’re simply running out of engineers. A report in 2017 about the State of Engineering in the UK suggests that the demand for engineering graduates has a shortfall of at least 20,000 people per year. The roles simply aren’t getting filled, and our infrastructure is suffering because of it.

Aside from the need for just more engineers, it is also important that there is diversity amongst these engineers. It is popular belief inside and outside of the engineering world that diversity encourages different perspectives, and these are essential for innovation – which is the key to engineering of all kinds. Companies with a diverse workforce are also statistically more likely to perform better. So why is it so hard to get equal representation in this industry?

Why is there still a barrier?

The UK has a rich history of successful female engineers going back hundreds of years and has always been admired for this. However, we are beginning to see Britain’s reputation flounder as other countries successfully inspire more and more women to start careers in the sector. The barriers to women having careers in engineering, which have existed for so long, become more obvious even as more women enter the industry.

One of the arguments that this imbalance exists is due to the gender stereotypes and role models that children are brought up with. The toys they play with, the TV programs they’re convinced to watch, the way they’re talked to, the subjects there are encouraged to study at school: children are pushed into certain roles in almost all walks of life, often by people who don’t even realise they’re doing it.

Another issue is in the perception of engineering in general. Engineering in the 21st century is very different from how it has been traditionally perceived. The essence of engineering is problem solving; yet the things engineers work on range from helping to save water and reduce climate change, to medical engineering and nanotechnology, to building bridges and cars. On top of this, engineers today need to understand how their work fits into the wider business, political and social landscape of a globalised world. In other words, engineering has never been broader than it is today.

Inspiring Women to Make a Career in Engineering

Getting more women into engineering is a task the solution of which starts from the ground up. The wider problem of gender roles which affects the way children identify is something which will take time to fix; but we can begin by changing the way engineering itself is perceived. Rather than representing itself as a male-dominated industry, it needs to show that it can be a viable and desirable career path for women, with rewarding careers that fit into the way women want to lead their lives. At the moment in the UK, engineering is actually a great career option, especially for women. Compared to the UK average of the gender pay gap of 8.6%, in engineering it is substantially better at just 1.9% in graduates. A higher than average number of female engineering graduates also walk into full-time work when they graduate compared to other industries.

Making a career in the world of engineering has never been an option that many British women have really considered, but we are beginning to see attitudes and opportunities change. Hopefully this is just the start, and we will see further development and improvement. Engineering is the key to the future and having an industry that represents the country that we live in is essential for its success and its continued relevance.